Xbox console shortages are expected to last into next year as supply issues constrain assembly, shipment, and availability of games hardware. 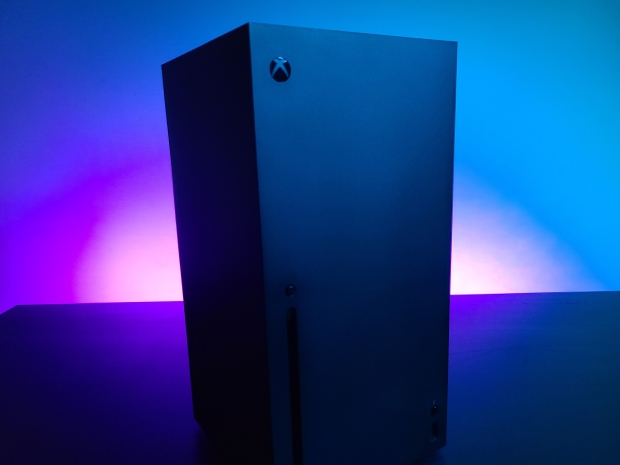 Supply complications aren't limited to just any one problem, however, and it's not just a matter of scarce SoCs or chips; the entire supply chain has been disrupted on multiple levels. Spencer says Xbox hardware production isn't just restricted by a chip issue and mentions there are "multiple pinch points" in the process.

"When I think about what does it mean to get parts necessary to build a console today and then get it to the market where the demand is...there are multiple kind of pinch points in that process.

"And I think it's regretfully going to be with us for months and months but definitely through the end of this calendar year and into the next calendar year.

"The thing that's most disappointing is the fan disappointment. The people really want this new generation of consoles. We're working hard to bring them to market but it's going to be a challenge we're working through for quite a while."

Shelter-in-place protocols saw consumers shifting towards gaming to escape the pandemic and connect with friends, which sparked massive buy-ups in Xbox hardware, including last-gen Xbox One systems.

"In March '20 we were trying to think about what was going to happen. The first thing that happened was all the existing consoles sold to market sold out. We were totally surprised. We were coming into a new generation and we had no ability to replan, so trying to get new hardware at that point when we knew the next generation was started...and now we're like 6-9 months into the Xbox Series X/S being out there and we're still seeing demand significantly outpace supply.

"Now you see hardware continuing to be in such high demand. I wish we could build more. That's the challenge.

"The hardware surprise was there [from the pandemic] and I think we're still working through that as an industry.

Spencer goes on to say a good majority of his job is now supply logistics rather than focusing more on the creative fabric that holds the Xbox's content-driven ecosystem together. It's a matter of juggling multiple things at once and right now hardware is heavier than software.

"Thinking about running Xbox...most of the challenge is about creativity and team dynamics but now it's turned into supply chain management which is a big part of my job. How not only can we get things built but the shipping issues and how do you actually get things delivered to the market.

"It's a lot of work managing the supply chain."

Despite the issues, Spencer says high demand will help bolster gaming in the years to come.

"Demand is significantly higher. It's a good thing for the long-term trajectory of this industry."