In a new video that has appeared on its official YouTube channel, NASA has explained how important Trojan asteroids are in understanding the formation of our solar system.

The new video has been published as part of NASA's "We Asked A NASA Scientist" series that answers some of sciences most burning questions. The question posed in this specific video is "What Are the Trojan Asteroid?", and it was answered by NASA Trojan asteroid expert Audrey Martin who says that billions of years ago, the solar system just consisted of small rocky and icy objects that eventually came together to form the planets that we see today.

However, not all of the early solar systems objects were used up to form the planets, as some of them are described a "pristine asteroids" that now orbit on the same orbital plane as Jupiter. These asteroids orbit in two massive swarms on either side of Jupiter and are called Trojan asteroids. Martin says that these asteroids are mysterious and could have possibly come from outside of our solar system. 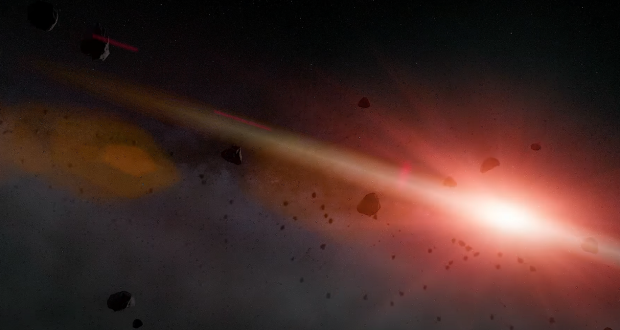