Emtek has done some simple tweaks to a couple of its graphics cards, and unveiled the new Diablo 2 Remastered themed cards. 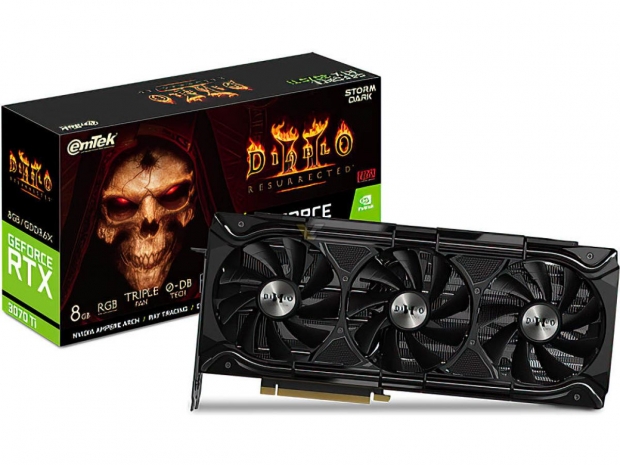 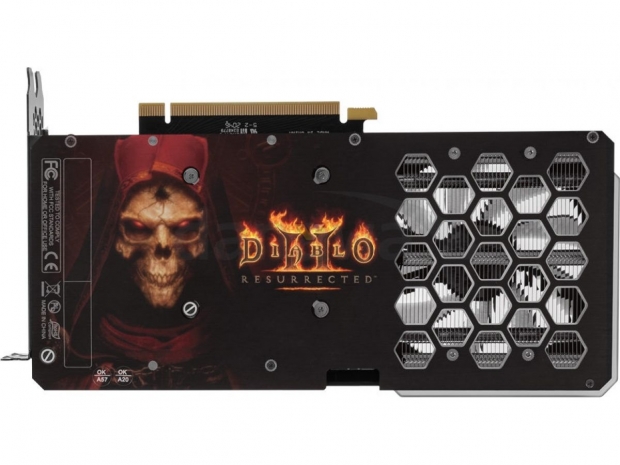