NASA's Landsat program has been taking images of Earth from space for more than 50 years, and now the space agency has sent out its brand new satellite - Landsat 9.

The achievements from the Landsat program cannot go understated as it holds the longest continuous space-based record of Earth in existence. The satellites have been taking square images around 112 miles by 115 miles of all of the landmass on Earth, and with the data, researchers can interpret and understand what is shaping our planet.

The data acquired from the Landsat satellites are used to monitor climate change, landmass movement, take images of natural disasters, and even used to influence political decisions. With all that in mind, NASA has recently launched Landsat 9, which is equipped with many improvements when compared to its sister satellite that is currently in orbit, Landsat 8. NASA's newest Landsat satellite will work in tandem with Landsat 8, and with both satellites taking images of the Earth, NASA expects it will only take eight days to acquire a complete image of Earth. 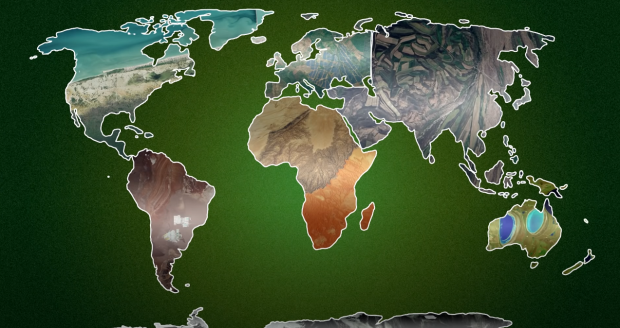