SAPPHIRE's new PULSE Radeon RX 6600 graphics card isn't too far away now, with the non-XT version of the card reportedly launching October 13 for 590 EUR -- or a shave under $700. 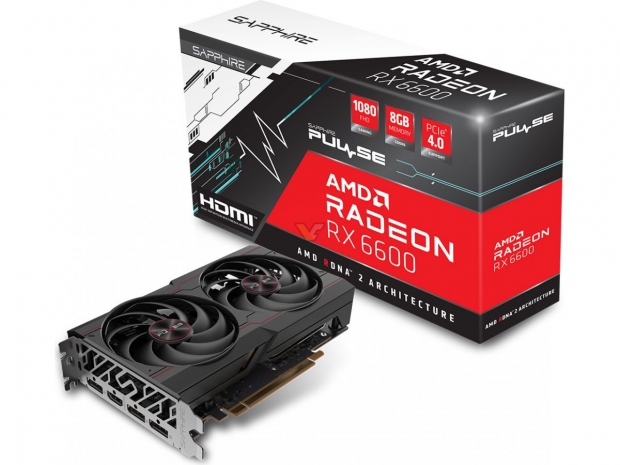 AMD cuts down the Navi 23 GPU inside of the RDNA 2-powered Radeon RX 6600, with 28 Compute Units (1792 Stream Processors), a custom PCB, and a single 8-pin PCIe power connector. We'll have our review of all of the custom Radeon RX 6600 graphics cards as soon as the cards are in my hands, and the NDA is up. 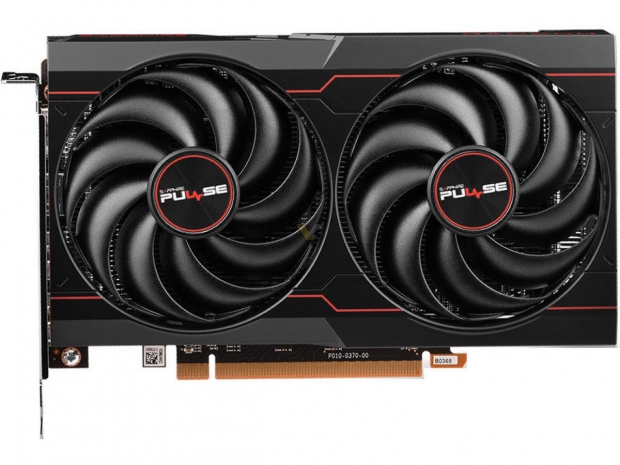 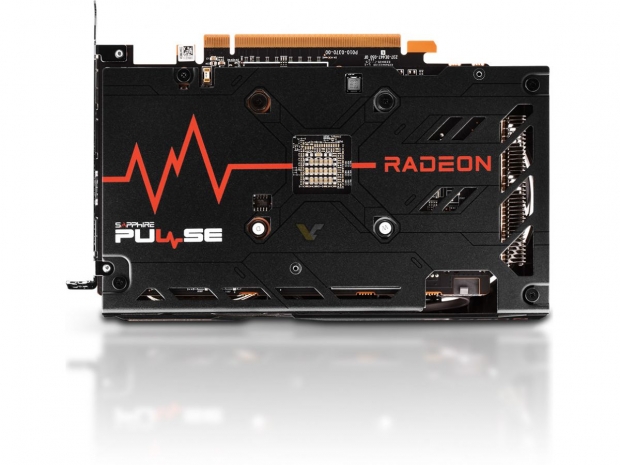 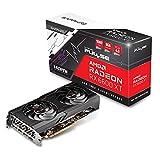