China is cracking down on virtually everything, but with new energy use restrictions, it is affecting companies like Apple, Qualcomm, and even Tesla and their production. 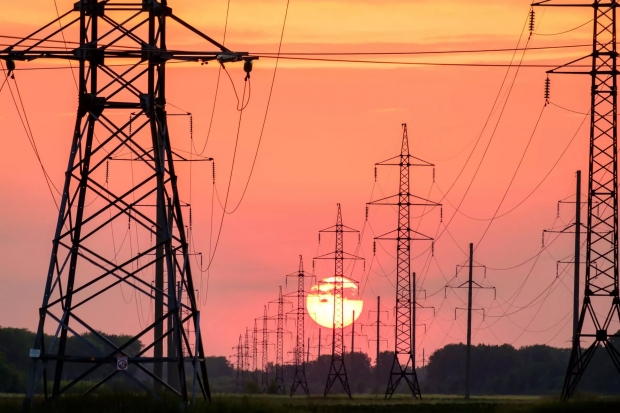 Apple and Tesla suppliers are suspending production, a move forced on them because of local policies that are controlling energy consumption for industrial use. There are some companies that will keep their factories closed through to the end of the week.

China is experiencing a tight supply of coal and natural gas, forcing the prices of them both high -- on top of that, China is wanting to reduce carbon emissions so these changes are being trusted upon the country rather fast. The upcoming 2022 Winter Olympics is also forcing the country to require "Olympic blue skies" that has China fixated on environmental changes so quickly.

Eson Precision Engineering is one of the affected companies, a key supplier of mechanical components to the likes of Apple and Tesla, with a company representative explaining that Eson has plans to make up for the production time that has been lost, during weekends.

Intel, Qualcomm, and NVIDIA have chip packaging and testing companies in China that have been out of operation for a bit now, and will continue until the end of the month.