Apple is just getting the iPhone 13 into the hands of millions of people across the world, but we're already hearing rumors of the iPhone 14. 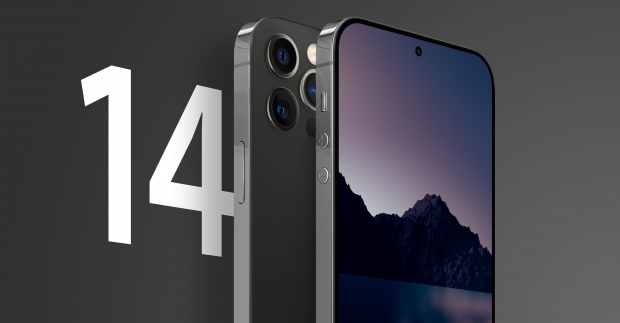 Apple's next-gen iPhone 14 will reportedly be a "complete redesign" according to Bloomberg's Mark Gurman, the first iPhone redesign since the iPhone X back in 2017. The just-released iPhone 13 isn't a big change over the previous iPhone 12 while the new iPhone 14 will be a big change.

Ming-Chi Kuo, the infamous Apple analyst, said that Apple would drop the notch in 2022 and that the iPhone 14 Pro would feature a hole-punch camera... just like most flagship Android smartphones. The new iPhone 14 would look more like the iPhone 4, just much bigger, with a band-style titanium outer ring, flush rear cameras, and a thicker chassis.

The new iPhone 14 is still around a year away at this point, but a complete redesign is very welcomed. Samsung has been kicking design ass lately, with now multiple foldable smartphones that are designed beautifully -- along with the Galaxy S21 line of smartphones.