Researchers have claimed that they have identified and isolated cells from a dinosaur that lived 125 million years ago. 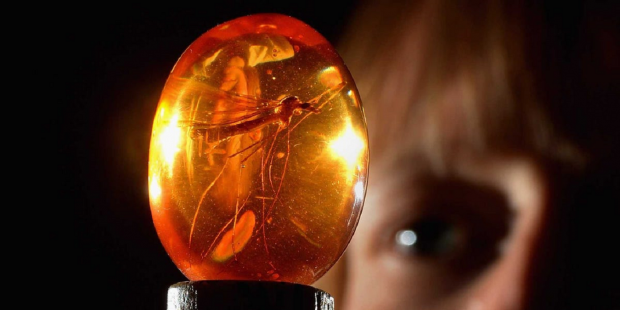 The research comes from the Institute of Vertebrate Paleontology and Paleoanthropology (IVPP) of the Chinese Academy of Sciences and from the Shandong Tianyu Museum of Nature. Researchers have said that they have found organic molecules and fossilized chromatin in the cartilage of Caudipteryx, which was a dinosaur that is believed to be around the size of a peacock. According to the researchers, two types of cells were found; healthy cells and cells that were decaying when the dinosaur was dying.

Additionally, the researchers noted that cells were most likely "exquisitely preserved" by silicon dioxide that was in volcanic ash that covered the dinosaur's body. LI Zhiheng, Associate Professor at IVPP and co-author on the study, explained, "Geological data has accumulated over the years and shown that fossil preservation in the Jehol Biota was exceptional due to fine volcanic ashes that entombed the carcasses and preserved them down to the cellular level." 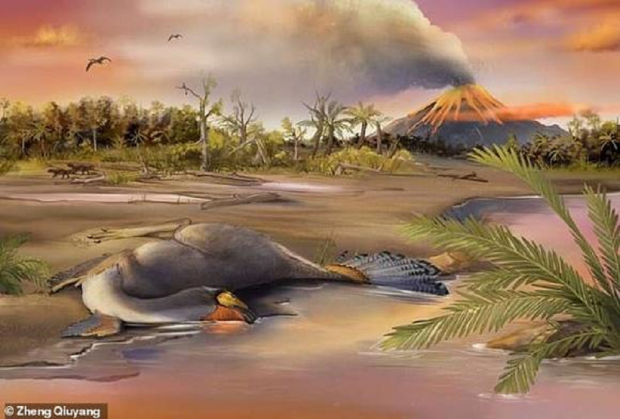 What does this mean? The researchers explained that the discovery of organic molecules inside cartilage reinforces the hypothesis that cartilage is "prone to nuclear fossilization and a perfect candidate to further understand DNA preservation in deep time," wrote the researchers. 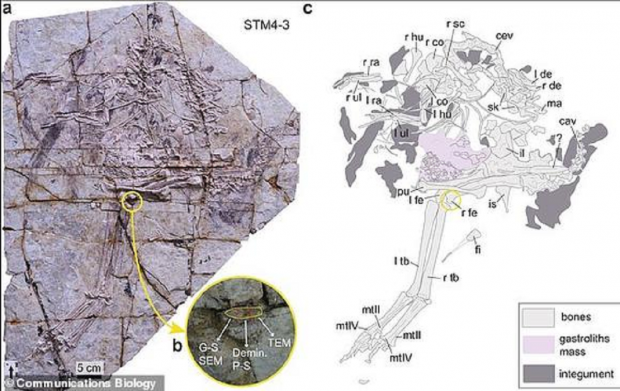 On top of that, Alida Bailleul, IVPP associate Professor and study co-author, said, "Let's be honest, we are obviously interested in fossilized cell nuclei because this is where most of the DNA should be if DNA was preserved. So, we have good preliminary data, very exciting data, but we are just starting to understand cellular biochemistry in very old fossils. At this point, we need to work more." 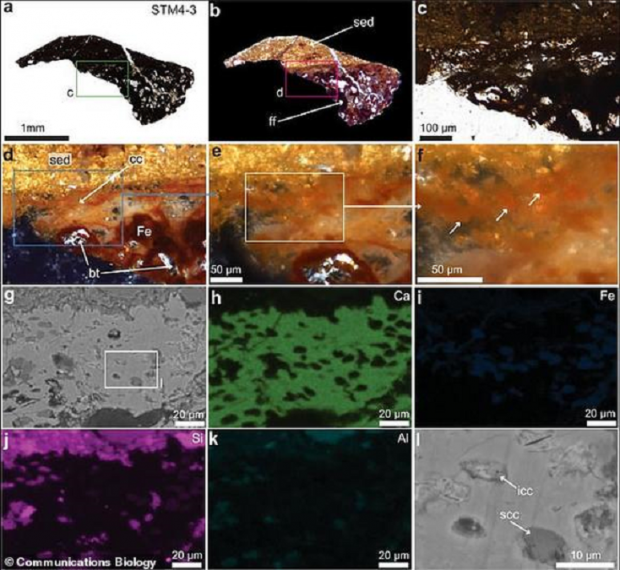 It seems the researchers are on the hunt for dino-DNA and now some preliminary data to lean upon as they continue their research. 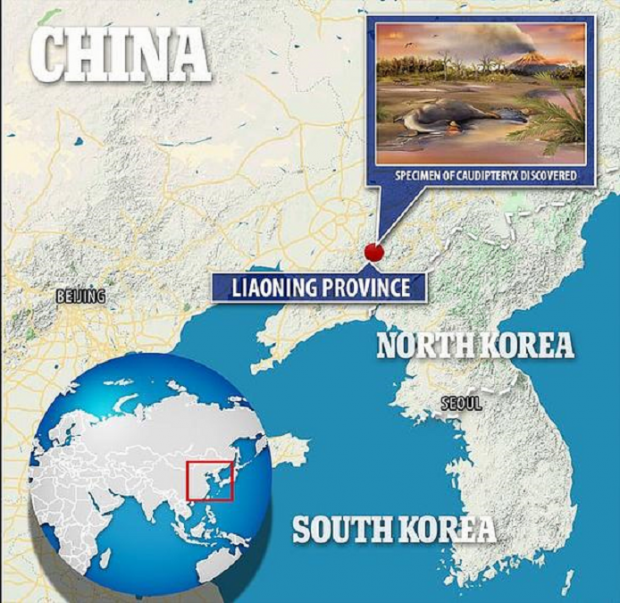