The space industry is just starting to heat up with billionaires such as Richard Branson and Jeff Bezos bringing a lot of attention to a new form of tourism - space tourism.

While the overall impacts of privatizing space have positives for everyone on a long enough timeline, some individuals aren't too thrilled about seeing humans start to explore the last frontier and leave Earth behind. During an interview with CBS' James Corden, Microsoft founder and billionaire Bill Gates were asked his thoughts on the emerging industry.

Gates said that he has become obsessed with diseases such as Malaria and HIV over space. "I don't know - I've become obsessed with things like Malaria and HIV and getting rid of those diseases, and I probably bore people at cocktail parties talking about diseases. Space? We have a lot to do here on Earth." James Corden responded quickly after Gates finished and said that was the "classiest burn" he'd ever heard. If you are interested in reading more about this story, check out this link here. 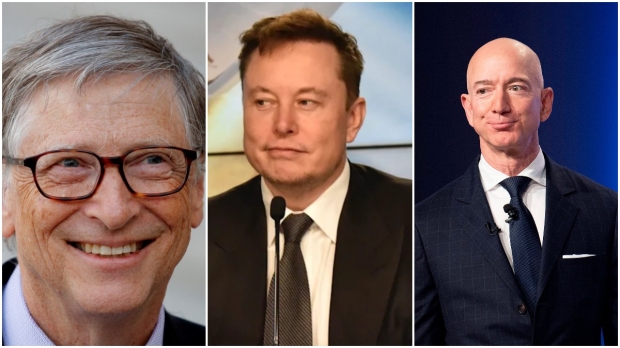