A study that was published in the journal Nature Geoscience back in March details the lifespan of Earth's biosphere and how long it will be until the planet becomes uninhabitable. 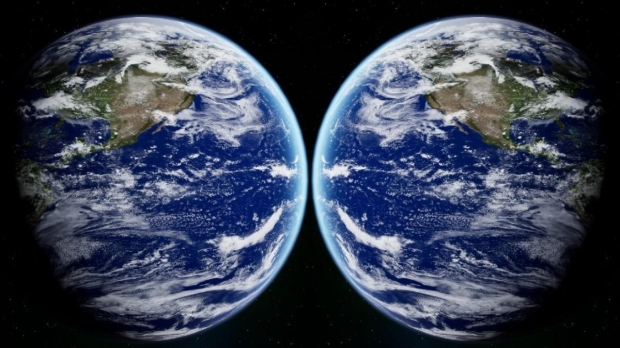 Christopher Reinhard, associate professor at Georgia Institute of Technology, and Kazumi Ozaki, assistant professor at Toho University, used a model that represents Earth's climate and biochemical processes. With this model, the researchers accounted for uncertainties in Earth's atmosphere and tested it over 400,000 times, with each test the parameters of the model being adjusted.

According to the results from the model testing, the researchers found that the oxygen levels will be completely depleted in around one billion years, resulting in Earth not being able to support any life that is dependent on oxygen to survive. Around 2.5 billion years ago, the Great Oxidation Event occurred, bringing forth new forms of life as the atmosphere began to fill with oxygen. Until that moment, Earth was only capable of supporting life that didn't require oxygen to survive, such as anaerobic life forms.

Ozaki said, "For many years, the lifespan of Earth's biosphere has been discussed based on scientific knowledge about the steadily brightening of the sun and global carbonate-silicate geochemical cycle. One of the corollaries of such a theoretical framework is a continuous decline in atmospheric CO2 levels and global warming on geological timescales."

Adding, "Indeed, it is generally thought that Earth's biosphere will come to an end in the next 2 billion years due to the combination of overheating and CO2 scarcity for photosynthesis. If true, one can expect that atmospheric O2 levels will also eventually decreases in the distant future. However, it remains unclear exactly when and how this will occur."

"The atmosphere after the great deoxygenation is characterized by elevated methane levels, low-levels of CO2, and no ozone layer. The Earth system will probably be a world of anaerobic life forms."