A part of NASA's "We Asked a NASA Professional" series on YouTube, the space agency has answered the following question - "Is there oxygen on Mars?"

NASA technologists have created a piece of technology called MOXIE, or the Mars Oxygen In-Situ Resource Utilization Experiment. NASA has equipped Perseverance with a MOXIE, and only a few months ago, the rover was able to successfully extract oxygen from the carbon dioxide present in the atmosphere. The amount of oxygen that was extracted was only small, but the experiment proved the concept works.

When thinking about future human exploration, NASA says it will need to send a MOXIE that is around 200 times the scale of the MOXIE on Perseverance. This large-scale MOXIE would then provide oxygen for the astronauts living in the colony. 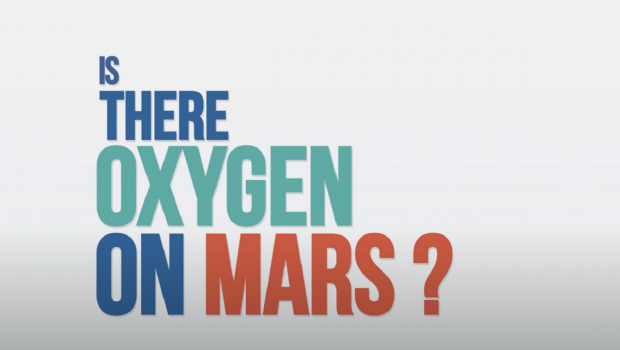