NASA has announced that it is pivoting the space agency's infrastructure to position itself better for the next 20 years.

So, why did NASA do this? According to the press release, the space agency wants two separate missions with separate teams providing focused oversight on each respective mission. Splitting the mission up will allow the space agency's respective teams to focus on their areas, ultimately allow the team members to execute each mission with high success.

NASA explains, "Creating two separate mission directorates will ensure these critical areas have focused oversight teams in place to support and execute for mission success. This approach with two areas focused on human spaceflight allows one mission directorate to operate in space while the other builds future space systems, so there is a constant cycle of development and operations to advance NASA's goals in space exploration." 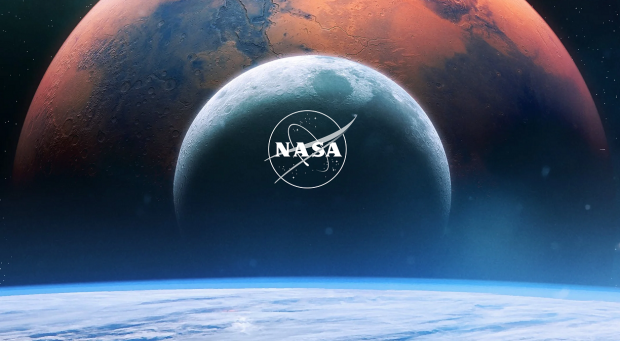