A team of researchers from the University of Washington has scanned the outer solar system for six years using the Dark Energy Survey (DES), and here's what they found. 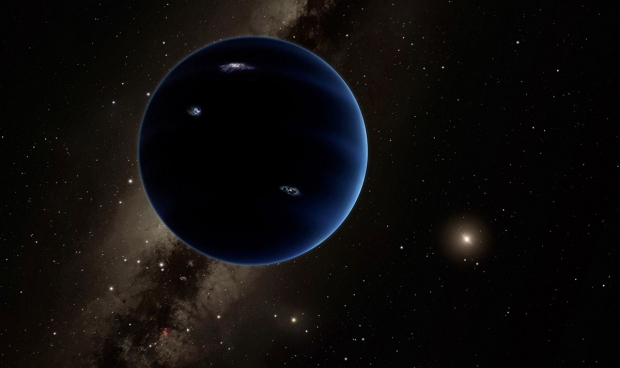 The new paper has been published on the preprint server arXiv details the discovery of 815 trans-Neptunian objects (TNOs), which is a classification for minor bodies located beyond Neptune. Of the 815 objects identified with DES, 416 were found for the first time. Additionally, the DES was very good at spotting "extreme TNOs", which are objects located 150 times farther from the Sun than Earth. DES managed to spot nine new extreme TNOs.

Recently, objects outside of our solar system have been a subject of debate as researchers have identified that some objects, especially Kuiper belt objects (KBOs), are experiencing gravitational tugging, which causes them to cluster no matter their specific classification. Some researchers have suggested that the gravitational anomaly is being caused by a massive celestial body that has a mass of five Earth's and is around 10 times the distance between Neptune and the Sun.