An amateur astronomer from Brazil has captured an awesome moment on video while viewing Jupiter in the night sky. 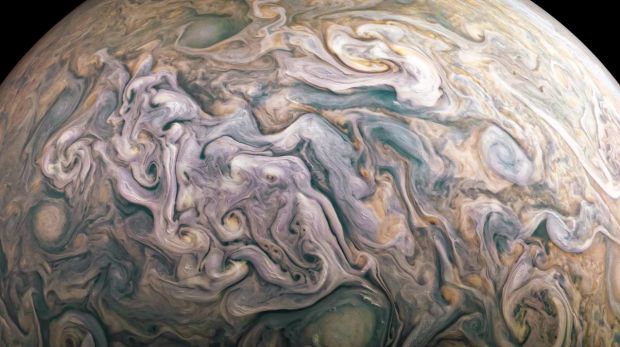 The astronomer is named Jose Luis Pereira, and on the night of September 13, Pereira set up his viewing equipment for a night of observing the solar system's largest planet. Pereira set up his equipment in Sao Caetano do Sul, in the southeastern Brazilian state of Sao Paulo. Pereira's goal was to take photos and videos of Jupiter for the DeTeCt program that focuses on capturing impacts on Jupiter. Pereira was lucky enough to capture one of these moments on video.

Pereira took twenty-five videos of Jupiter over the course of the night, and the following morning the monitoring program notified Pereira that an impact had been detected in the first video that was taken. After sending the footage through the DeTeCt program, which said there was a high chance that what the footage shows is a space rock impact, Pereira then sent the data to Marc Delcroix of the French Astronomical Society, who later confirmed the impact. 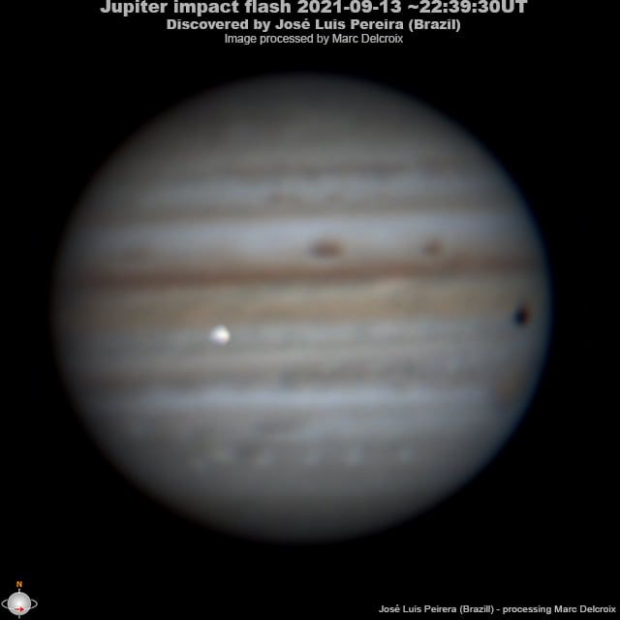 Pereira wrote to Space.com, "To my surprise, in the first video, I noticed a different glow on the planet, but I didn't pay much attention to it as I thought it might be something related to the parameters adopted, and I continued watching normally. So as not to stop the captures in progress for fear that weather conditions would worsen, I didn't check the first video."

Adding, "I checked the result only on the morning of the 14th, when the program alerted me to the high probability of impact and verified that there was indeed a record in the first video of the night. For me it was a moment of great emotion, as I have been looking for a record of [such an] event for many years."