Last month NASA updated its prediction for one of the most hazardous objects in our solar system colliding with Earth - asteroid Bennu.

The updated forecast, measured to extreme precision, detailed the chances of asteroid Bennu colliding with Earth are 1 in 1,750, which was slightly higher than previous estimations. For those that don't know, Bennu was originally discovered back in 1999, and is an asteroid estimated to be around the size of a regular building.

Updated predictions stated that there is a higher chance that Bennu will collide with Earth, but not a certainty. As previously stated, the chances of Bennu actually colliding with Earth are 1 in 1,750, and those odds will occur late in the twenty-second century. To put the odds of Bennu impacting Earth into perspective, the chances are the same as: 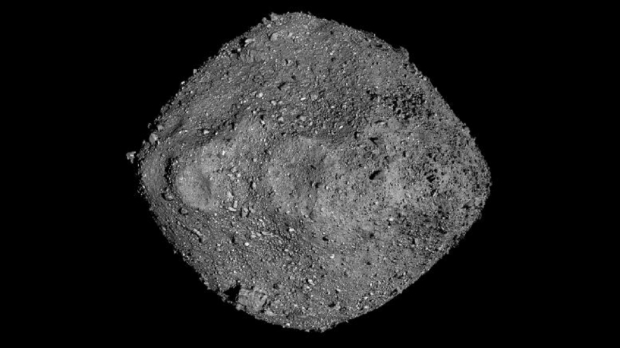