A team of physicists has managed to break the record for the coldest temperature ever recorded, and they did it with a quantum gas experiment. 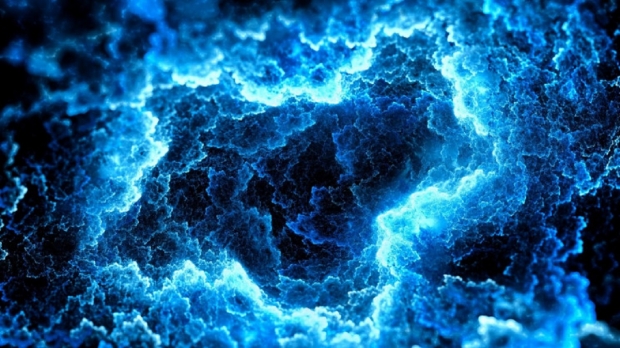 For context, the coldest temperature that can be measured on the thermodynamics scale is -459.67 F, and for an object to reach that temperature, it needs to be stripped of all atomic motion and kinetic energy, which is currently impossible for scientists.

If you are interested in how the experiment was done, check out this link here.