Spine, the first working PS4 emulator, has been released publicly and is reportedly able to play hundreds of PS4 games on PC. 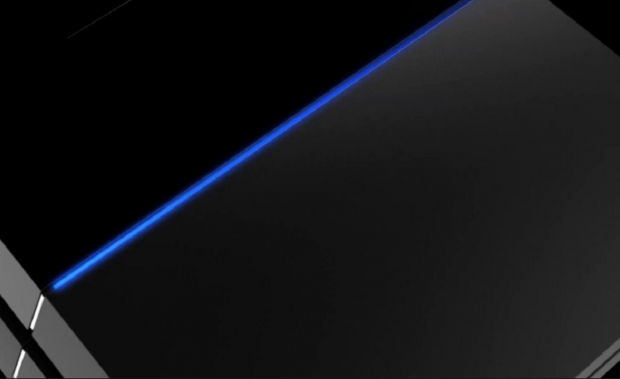 Linux-based PlayStation 4 emulator Spine was updated on September 1 to add in support for new titles. Although closed source, users can download the emulator and launch it via Linux--of course you'll need the games, which obviously aren't provided.

Spine's emulation isn't perfect, though. According to the compatibility list, the PS4 emu can run 346 games with actual gameplay including titles like Watch Dogs, The Talos Principle, The Surge, and the Borderlands Handsome Collection, but don't expect consistently smooth, high-end gameplay. Spine isn't finished yet and it fares better with low-demanding indies like Mega Man Legacy Collection, Undertale, and Hyper Light Drifter.

Spine was announced in 2019 and made big progress in 2020 before spinedev released the big September 2021 update.