Satellites have captured some images of an oil spill that has happened in the Gulf of Mexico caused by Hurricane Ida. 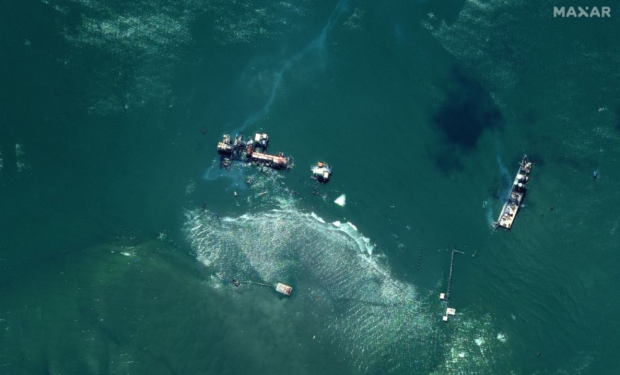 On August 29, Hurricane Ida reached land close to Port Fourchon, Louisiana, and caused destruction to almost everything that came in its path. The hurricane came with 150 mph winds, large amounts of rainfall that eventuated into widespread flooding and many storms. Now it has been discovered that Hurricane Ida has also caused an oil spill in the ocean, as divers have identified a ruptured valve 2 miles south of Port Fourchon.

Satellites have been used to capture the size of the spill, and officials are estimating that it at least stretches 10 miles. The oil spill has remained out at sea and hasn't affected the Louisana shoreline. Additionally, crews are already doing what they can to reduce the spill, and luckily the pipe that is ruptured is in relatively shallow water of about 34 feet. If you are interested in reading more about this story, check out this link here. 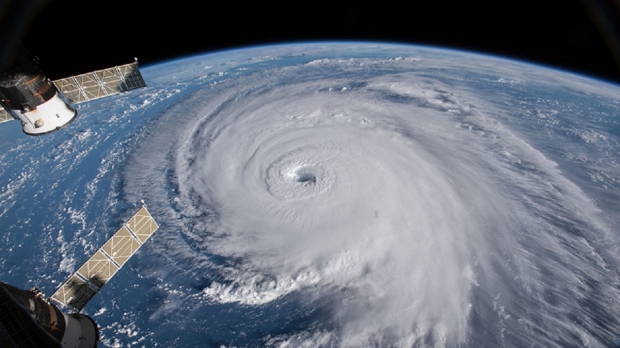 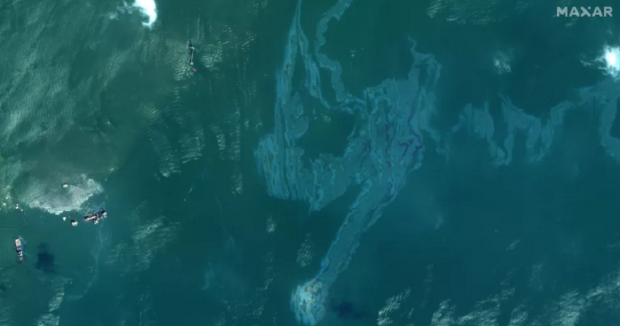 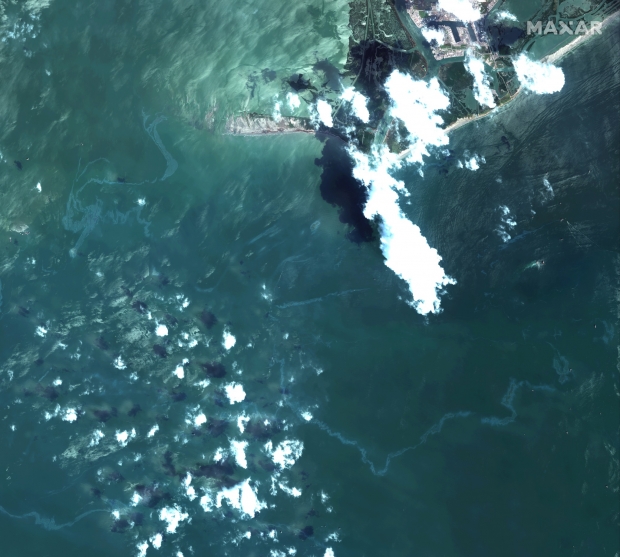 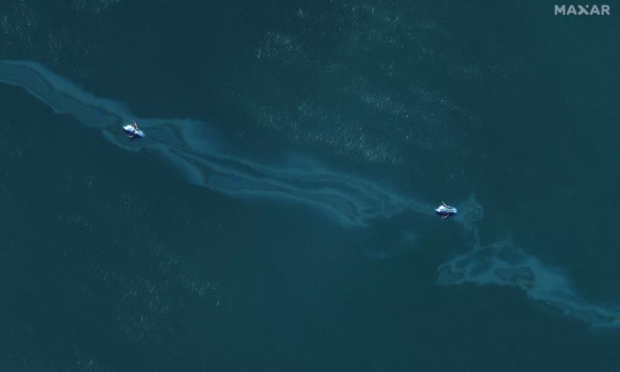