A new Wolverine game is in development at Insomniac Games, Sony today announced. 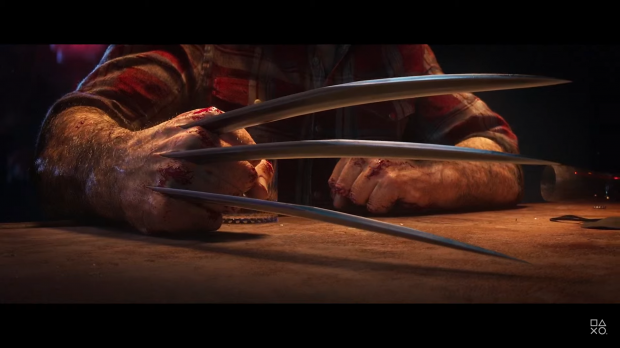 Insomniac is working on two big new projects: Spider-Man 2, and a new PS5-exclusive Wolverine game. The adaptation of Weapon X is currently early in development and Insomniac has been discussing a Wolverine-focused game for years.

"So many of the Insomniac team are such huge fans of the character, and one of the key elements that drew us to him is surprisingly not that different from Spider-Man: Both heroes feel deeply compelled to defend people who are less able to do so," Insomniac Games Head of Franchise Strategy & Studio Relations Ryan Schneider said in a PlayStation Blog post. 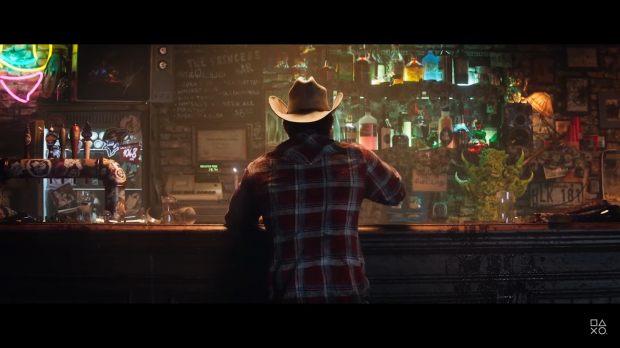 "In the vein of our Spider-Man games, our goal here is to not only respect the DNA of what makes the character so popular, but also look for opportunities to make it feel fresh and truly reflect the Insomniac spirit. Even though Marvel's Wolverine is very early in development, from what I've seen of its emotional narrative and cutting-edge gameplay (see what I did there?), the team is already creating something truly special."