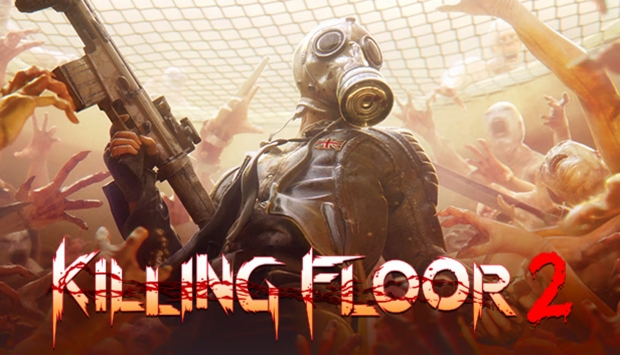 Georgia-based games developer and publisher Tripwire Interactive (Chivalry 2, Killing Floor, Maneater) has been under fire for controversial views from its CEO, John Gibson. On September 4, Gibson Tweeted in support of Texas' new anti-abortion law saying that he was "proud of US Supreme Court affirming the Texas law banning abortion for babies with a heartbeat."

Gibson's Tweet was criticized by his peers and gamers alike and the studio--and Gibson himself--faced severe push back over the last few days. The views affected Tripwire's business with partners like Shipwright Games terminating contracts, and Chivalry developer Torn Banner Studios called the publisher out publicly. Now Tripwire has announced Gibson has left the studio.

"Effective immediately, John Gibson has stepped down as CEO of Tripwire Interactive. Co-founding member and current Vice President, Alan Wilson, will take over as interim CEO," the announcement reads.

"The comments given by John Gibson are of his own opinion, and do not reflect those of Tripwire Interactive as a company. His comments disregarded the values of our whole team, our partners and much of our broader community. Our leadership team at Tripwire are deeply sorry and are unified in our commitment to take swift action and to foster a more positive environment."