NASA is moving to upgrade one of the most central pieces of technology used to unlock more knowledge of the universe. 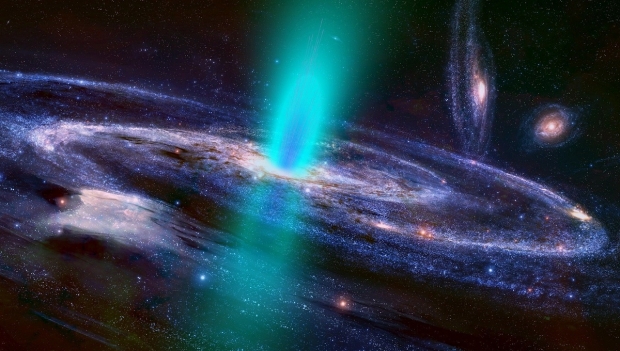 The US space agency is upgrading "the largest and most sensitive scientific telecommunications system in the world" called the Deep Space Network. The Deep Space Network is a large array of radio antennas used for communication with various space missions. The array of large antennas is managed by NASA's Jet Propulsion Laboratory (JPL) and connects researchers and distant spacecraft exploring the universe.

At the moment, the Deep Space Network consists of three antenna locations evenly placed around the world; one at Goldstone complex near Barstow, California, one in Madrid, Spain, and the last in Canberra, Australia. Currently, the network is supporting communications with 39 missions, and with the ever-growing space industry, the need for more capacity on the system is becoming apparent.

Michael Levesque, deputy director of the Deep Space Network at JPL, said, "Capacity is a big pressure, and our antenna-enhancement program is going to help that out. This includes the building of two new antennas, increasing our number from 12 to 14".