Elon Musk's spaceflight company SpaceX was the first company to successfully launch a first-stage rocket booster and land it upright for reuse.

The idea of having a reusable object was once deemed "ridiculous", but the world was proven wrong when SpaceX achieved it. Now, the company is paving the way forward in spaceflight by nailing the process of landing a launched rocket, and with every launch, the landing becomes more and more precise. The idea behind having a reusable rocket is to reduce the overall costs for space missions, which are very expensive.

So far, SpaceX has delivered cargo to the International Space Station (ISS) twenty-three times, with the most recent mission occurring on August 29. The following Wednesday, SpaceX posted a video of the landing process with the camera positioned on the booster. The video shows the Falcon 9 boosters descending through the clouds for a calm touchdown on the landing pad. For more information on this story, check out this link here. 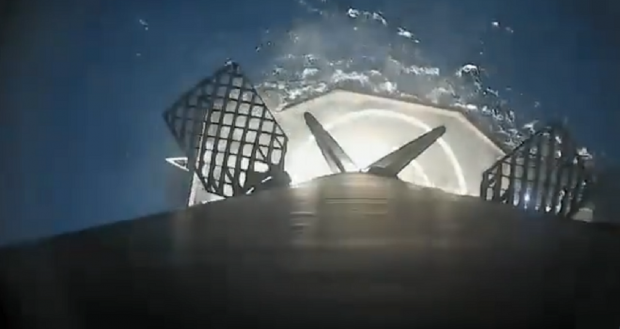