XCOM developer Firaxis is making a new tactical RPG with Marvel superheroes, and yes, it will be monetized. 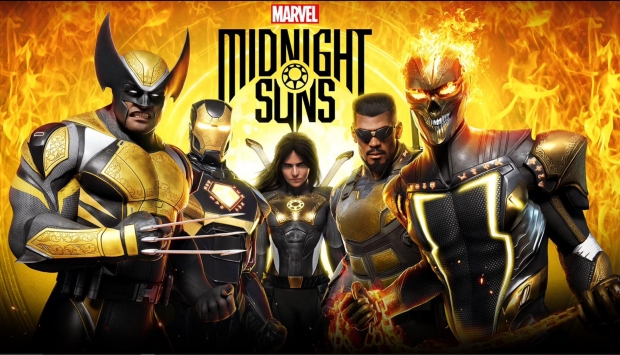 Like a number of other Marvel games (Avengers, Strike Force, Realm of Champions), the new card-based Midnight Suns game will also have microtransactions. The game's official Twitter points out that monetization is purely cosmetic and there won't be any pay-to-win scenarios where gamers can buy extra cards, and lootboxes aren't available either.

"Hey folks, regarding our battle card system, there are no loot boxes in Marvel's Midnight Suns or related microtransactions to get more cards (i.e. Gamma Coils). We will have purely cosmetic character skins for purchase that do not affect game balance in any way," the account said.

Midnight Suns uses a card system not unlike smartphone games that are tremendously monetized in order to maximize revenues. 2K Games and Take-Two Interactive are big supports of microtransactions and earn hundreds of millions every year from in-game purchases, and this mechanic was a red flag to gamers.

That's not to say Midnight Suns won't have a galaxy of cosmetics to buy with real money. With a dearth of comic books and storylines to borrow from, Firaxis can add in a ton of custom costumes, accessories, and features to make superheroes like Wolverine, Iron Man, Captain America, Captain Marvel, Ghost Rider, and Blade all look unique.

This was a big part of Avengers' long-term mTX structure and it'll apply to Midnight Suns too.