Humans are closing in touching down on Mars and beginning the colonizing process, but can humans survive on Mars with all of its particle radiation? 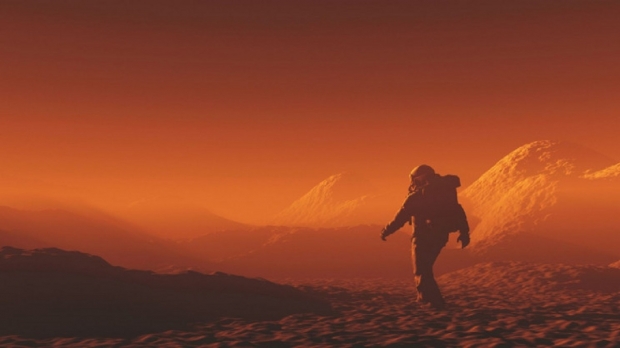 A new paper has been put forward by an international group of scientists who explored that question. Due to Mars' atmosphere being much thinner than Earth's, human explorers will be subjected to high dosages of particle radiation from the Sun, distant galaxies, and stars. However, humans can withstand this exposure to this radiation, but only for a period of time before it becomes too dangerous to the body.

According to the paper, Mars explorers' maximum mission duration shouldn't be longer than four years as the astronaut will be exposed to dangerously high levels of radiation that could significantly reduce life expectancy. The researchers published the new study in Space Weather and found that most of the radiation astronauts would be exposed to over a four-year mission would come from celestial objects outside of our solar system.

Additionally, the study recommends future NASA astronaut missions on Mars to be much less than four-year intervals to keep astronauts healthy, and that human Mars missions should be launched when Earth is at its solar maximum, because the solar particles from our Sun will block out dangerous particles from distant galaxies and stars.

Yuri Shprits, a UCLA research geophysicist and co-author of the paper, said, "This study shows that while space radiation imposes strict limitations on how heavy the spacecraft can be and the time of launch, and it presents technological difficulties for human missions to Mars, such a mission is viable."