The space tourism industry is only just taking its first steps into existence as companies such as Blue Origin, Virgin Galactic, and SpaceX are on the precipice of a whole new meaning to the word "tourism". 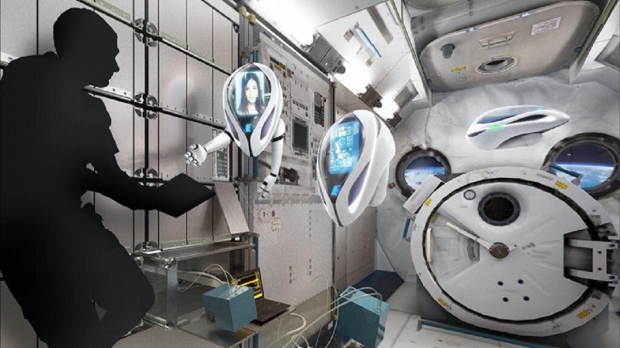 All of the aforementioned companies specialize on transporting humans to space via rockets, but that isn't the only way "space tourism" can happen. Japanese researchers are currently working on a new form of space tourism that was demonstrated aboard the International Space Station (ISS) in November last year. The "Space Avatar Project" is a conjoined effort between avatarin Inc. and Japanese space agency JAXA.

November last year, a publicly accessible avatar was selected and was used to communicate with astronauts aboard the ISS. Since the success of the demonstration, the two companies have said that further development with the new form of communication technology will enable "remote space travel, remote work assistance, and remote space-themed experiences." So, how does it work? Users would select an avatar that is "remotely controlled from Earth", but is capable "to move freely within the [ISS] space facility."

If you are interested in learning more about this new technology, check out this link here.