If you have never heard of the US Space Force's secret X-37B space plane, then the Space Force has achieved what it set out to do - keeping the planes a secret as much as possible. 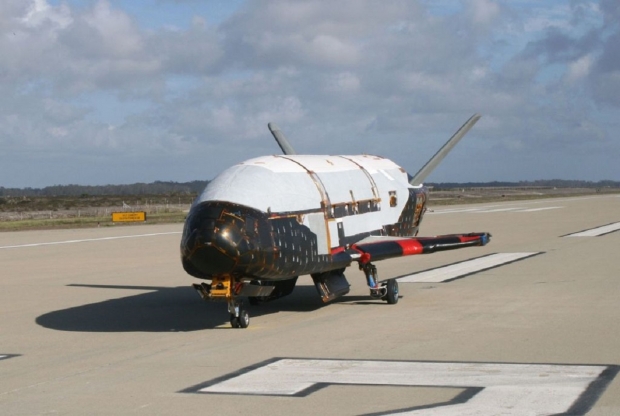 Publicly, we know of two space planes that are currently in use by the United States Space Force, however, the missions of these planes have been kept under wraps since they begun flying secret missions in 2010. So far, there have been six Orbital Test Vehicle (OTV) missions for X-37B space planes; in April 2010, March 2011, December 2012, May 2015 and September 2017, per Space.com. 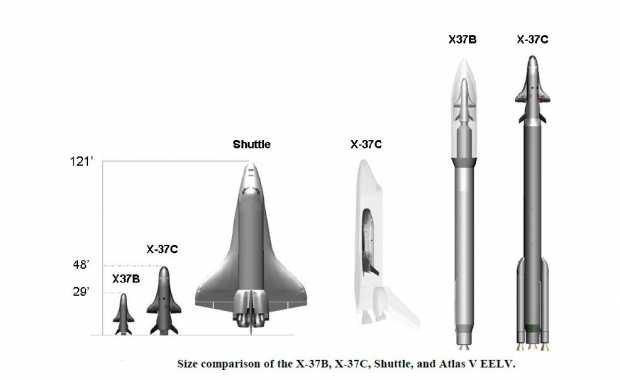