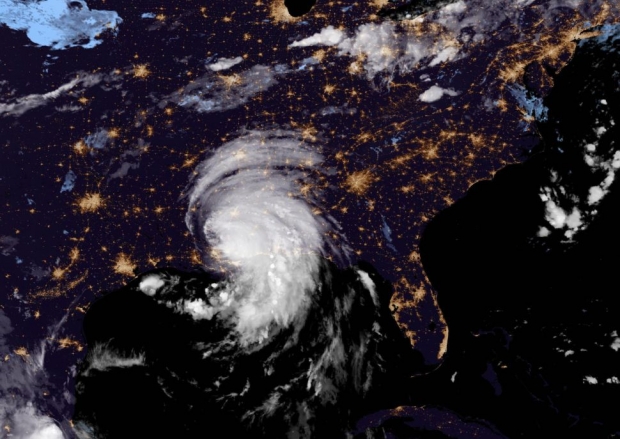 The tropical storm is rolling throughout the country, causing mass damage wherever it goes, and according to Al Jazeera, it has caused $18 billion in damages in Louisiana that will have to be paid out by insurers. NASA has used the GOES-East satellite that is partner-operated by the space agency and the U.S. National Oceanic and Atmospheric Administration (NOAA) to photograph the storm from above.

Ida reached U.S. soil on August 29 and was deemed a Category 4 hurricane, and from the above image, you can understand that categorization is certainly not an understatement of hurricanes power. NOAA representatives said on Tuesday, "Imagery from this morning is compared to August 9, and shows a significant drop in nighttime lights around New Orleans, Baton Rouge, Slidell, and Hammond, LA." If you are interested in reading more about this story, check out this link here.