Warner Bros. DC Fandome celebration is coming back in 2021, promising a bunch of game reveals from titles like Gotham Knights and Rocksteady's new Suicide Squad: Kill The Justice League game. 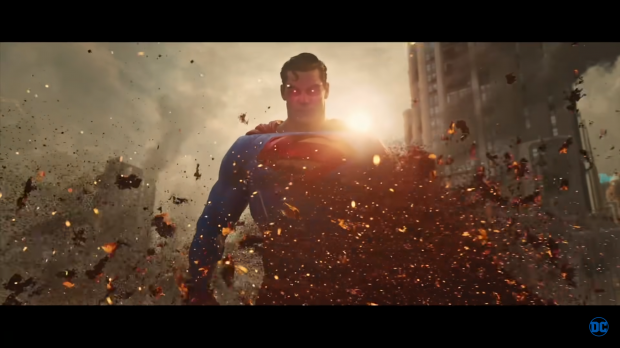 What we know about Gotham Knights

What we know about Suicide Squad: Kill The Justice League

It's been months since we've heard about either game and the event comes at an interesting time. Warner Media, the parent company of WB Games which oversees devs like Rocksteady and WB Montreal, just merged with Discovery in a huge $43 billion deal. Luckily WB Games' game studios weren't included in the deal--the company confirmed that Avalanche, Netherealm, Rocksteady, and TT Games won't be sold off.