Ripple is no stranger to legal action by the United States Security and Exchange Commission (SEC), as the regulatory agency has alleged the cryptocurrency is unregistered security. 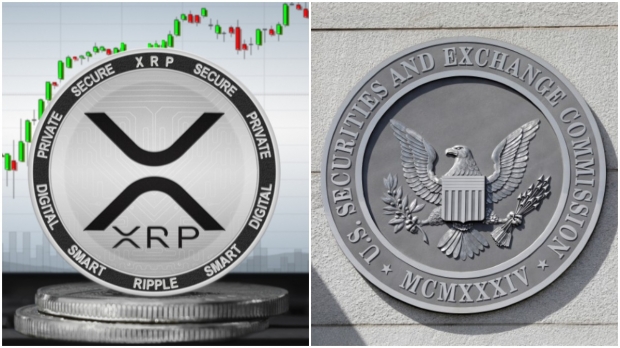 According to James Filan, an attorney who is closely following the case between the SEC and Ripple said that Ripple is pushing for a motion that would reveal if SEC employees have been trading or are holding any of its token XRP. The motion was filed last Friday with names such as Ripple Labs, Ripple CEO Brad Garlinghouse, and Ripple executive chairman Chris Larsen attached to the document.

The motion's action asks the U.S. District Court for the Southern District of New York to require the SEC to produce data to the court on its trading policies as well as anonymized documents that show "trading preclearance decisions" for XRP, Bitcoin, and Ethereum. Additionally, the document states, "Defendants also seek certifications concerning SEC employees' XRP holdings - again, either with redactions of personal information or in aggregate form."

It should also be noted that the document states that Ripple has previously requested this information from the SEC but failed. "We met and conferred with the SEC on this issue on July 8, July 15, Aug. 18 and Aug. 25, without progress."