The Last of Us Part II would've been a different game without Infamous Second Son, and might've taken even longer to develop. 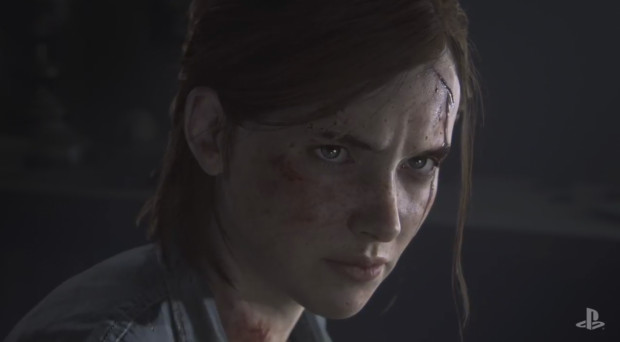 Like Microsoft's, Sony's internal teams often collaborate with one another and share vital tips--or even game assets--to save valuable time. That's what happened with Sucker Punch, who shared their own version of a digital Seattle with Naughty Dog in order to help the studio solidify a post-apocalyptic city.

According to Wells, Sucker Punch's work was essentially a blueprint inspiration for The Last of Us Part II's in-game world.

"Very early on in The Last of Us Part II development, we knew that it was taking place in Seattle and we knew that Sucker Punch had completely modeled Seattle for Infamous Second Son. We said, "We're not going to use the assets in the game, but we want to quickly feel out the space, so can we get access to those assets?" And they said, "Sure," and sent it over. We were able to quickly rough out the environment. That was a huge help," Wells said. 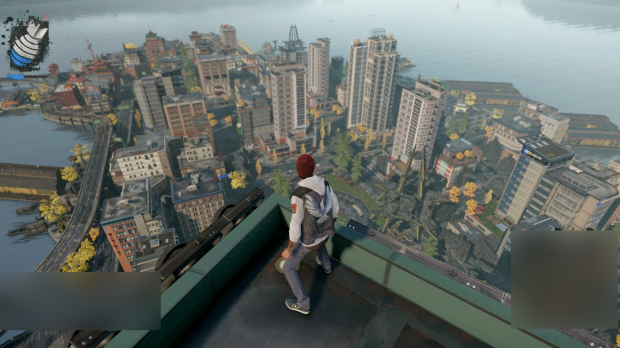 Another strange but interesting tidbit: Sucker Punch and Naughty Dog teamed up to make horse models for their respective games (Last of Us Part II and Ghost of Tsushima).

"Another thing that comes to mind when we were talking to Sucker Punch is that we were talking about motion capturing a horse for The Last of Us Part II, and we were looking for ways to do it, and they were like, "Oh, we're about to do the same thing [for Ghost of Tsushima]. Let's double up our efforts."

"Motion capture for a big animal is a big deal, and we were able to just approach the problem together and use similar data, sometimes the same data for both games."