Space telescopes receiving light that was from billions of years ago is quite literally allowing researchers to peer back in time. 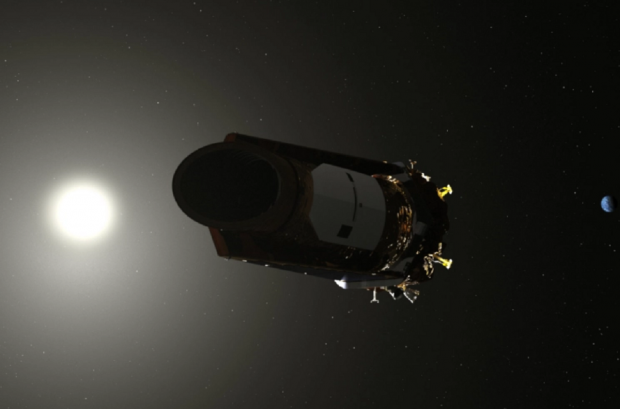 NASA's Kepler Space Telescope is one of the space agency's telescopes that do such a thing, and according to the led author of the study, Patrick Armstrong, a Ph.D. student at the Australian National University, "The light we were seeing had actually left that star a billion years ago".

Armstrong added that it was lucky that the space telescope was observing the area of space where the explosion occurred as a star, while it can live for billions of years, it explodes in just a matter of weeks, leaving a relatively small window of opportunity for observations to be made of a supernova. Kepler is providing researchers with an abundance of data to go over, which means that discoveries from observations made by Kepler usually happen years after the images were taken.

Co-author on the study, and supervisor for the Australian National University, Brad Tucker, said, "We usually don't capture a supernova until a few days or even a few weeks afterwards - it's still rare to see those initial moments. Now we know which model to use, and so we can improve the use of all those other observations of supernovae we have to understand other stars as well."