During NASA's Mars helicopter 12th and most recent flight, the small scout named Ingenuity snapped its most valuable images. 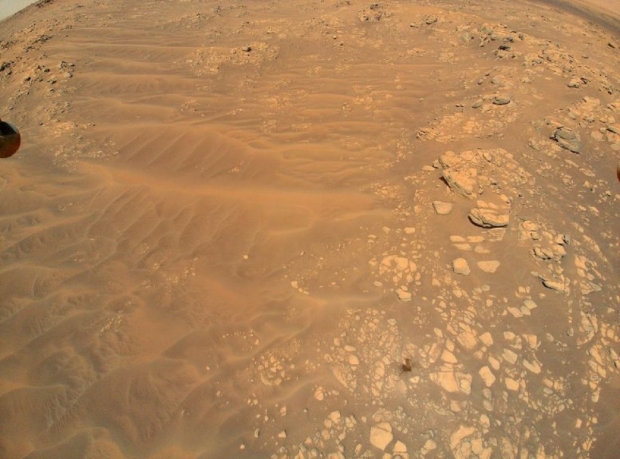 The area is dubbed South Seitah, and during Ingenuity's flight that occurred on August 16, the helicopter scoped out the area by taking some incredible pictures of landscapes. According to Ken Farley, the project scientist for NASA's Perseverance rover, Ingenuity's recent images are the most valuable images the helicopter has ever taken because they are giving project planners essential data that impacts the route of the Perseverance rover.

NASA's goal is to find prime locations that Perseverance can traverse and inspect. Through the rover's inspection, NASA hopes to gain a deeper understanding of possible ancient microbial life and also the history of Mars' geology. There are certain locations where this data is best extrapolated from the planet and these locations where there are sedimentary rock - rock that shows erosion, weathering, dissolution, precipitation, and lithification.