Are wormholes real, and is it possible for humans to construct one to travel through spacetime? Theoretically, yes, but we are missing a specific ingredient. 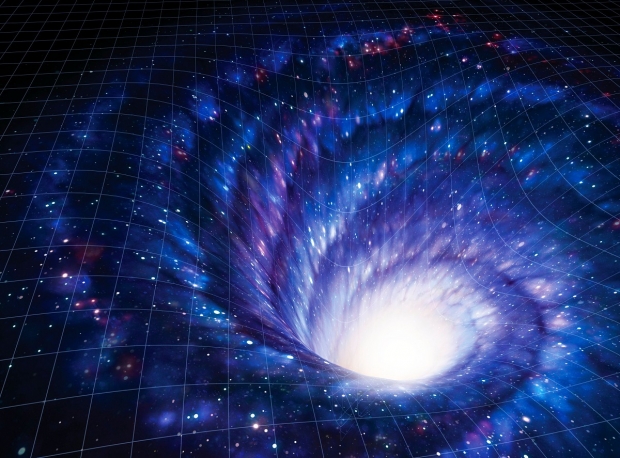 Joao Rosa, a physicist at Aveiro University in Portugal, spoke to Live Science and said that she is attempting to "build" a virtual wormhole, but there are few problems that are needed to be overcome first. A wormhole is a theoretical passage between two points in space, however, with our current understanding of physics, wormholes are located beyond the event horizon of a black hole, and if an individual passed the event horizon, they would never be able to leave due to the extreme gravitational pull.

Additionally, the tunnel between the two points in space would likely collapse due to how unstable it is. In order to create a wormhole that doesn't trap the traveler, Rosa is proposing a form of matter that has negative energy or negative mass. The only problem is that researchers haven't yet observed negative mass in the observable universe, however at the quantum level, physicists have observed negative energy, but the observations have been limited to the microscopic scales.

Rosa said, "The presence of this matter is essential as it prevents the wormhole throat from collapsing upon a traveler, but it is also problematic. It presents a negative average energy density, an extremely rare characteristic of matter in the universe that is only observed in very specific situations at the quantum level."