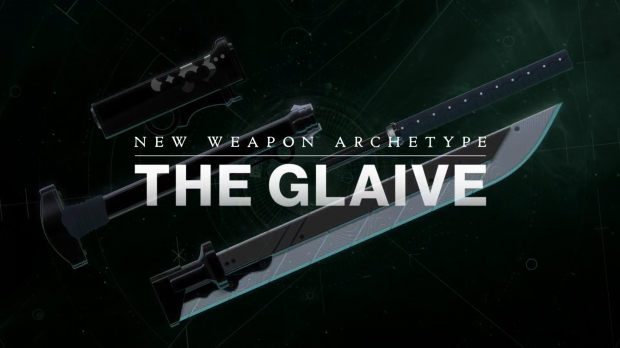 Destiny 2's new glaive weapon is the very first first-person melee weapon in the game, and it looks like Bungie's own unique take on Squall's gunblade in Final Fantasy 8. It's primarily an energy melee weapon that can slash out combos while also blasting mid-range projectiles--and even offers protection via an energy shield if it's leveled up. Plus it's not something you can find--it's something you have to make.

Weapon crafting is coming to Destiny 2, and the glaive will be the first piece of gear you make with the new feature. "This is a combat-based progression system. The more you use these weapons, the more objectives you complete with them, the more you'll level them up and the more powerful they grow over time," Bungie said in the Witch Queen stream. The devs confirm players will be able to make all Throne World weapons, raid weapons, and seasonal weapons with the new crafting mode.

"We have plans to add more weapon crafting for both legacy and new weapons later in the year." 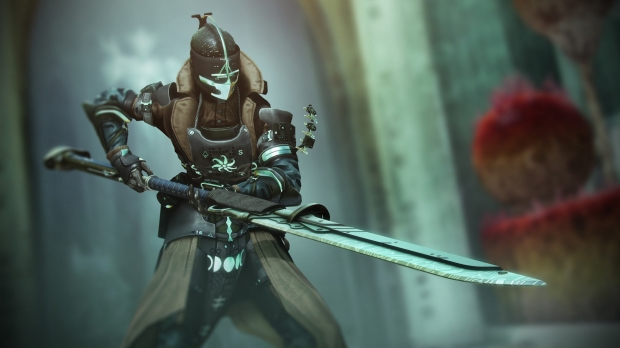