Astronomers are constantly looking out into the void of space, attempting to discover something that they haven't before. 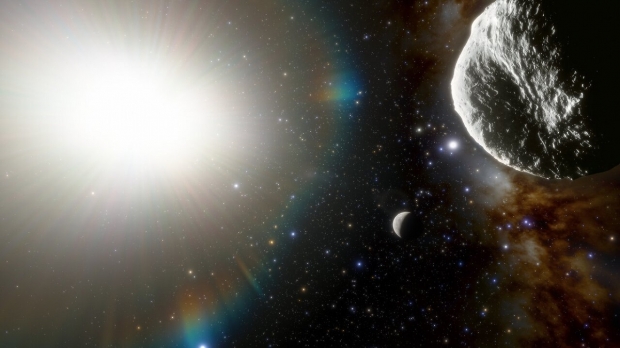 The asteroid was first discovered on August 13 by astronomers that were using the Dark Energy Camera (DEC). Astronomers estimate that the asteroid is around 0.6 miles in diameter and that the asteroid originally came from the asteroid belt that is located between Mars and Jupiter. Additionally, researchers believe that it's likely the asteroid will collide with either Mars or Venus in the next few million years.

Scott S. Sheppard of the Carnegie Institution of Science, and the astronomer who discovered the asteroid said, "Understanding the population of asteroids interior to Earth's orbit is important to complete the census of asteroids near Earth, including some of the most likely Earth impactors that may approach Earth during daylight and that cannot easily be discovered in most surveys that are observing at night, away from the Sun."

Adding that when the asteroid approaches the sun, "its surface temperature gets to almost 500 degrees C (around 900 degrees F) at closest approach, hot enough to melt lead".