Researchers have used advanced technology that has indicated that the previous historical age of Machu Picchu is slightly inaccurate. 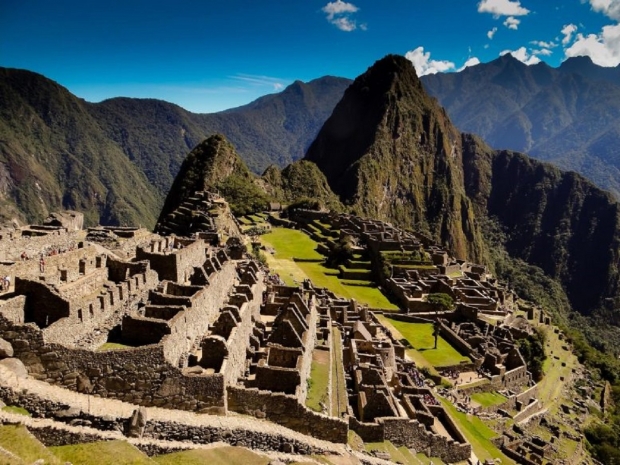 In conjunction with other researchers, a new study by Richard Burger, an archaeologist at Yale University, took advantage of accelerator mass spectrometry (AMS), an advanced form of radiocarbon dating. The researchers looked at human remains, and according to the results presented in the journal Antiquity, the ancient Inca city Machu Picchu was active from around 1420 to A.D 1530, making the wonder of the world 20 years older than previously thought.

The researchers state that 1530 was close to the time of the Spanish conquest and that most of the historical accounts about Machu Picchu come from Spaniards. Furthermore, the AMS results from analyzing 26 human samples sourced from four cemeteries at Machu Picchu suggest that the accounts that were the basis of common understanding about the ancient city may not be entirely accurate and are in need of revision.

"Until now, estimates of Machu Picchu's antiquity and the length of its occupation were based on contradictory historical accounts written by Spaniards in the period following the Spanish conquest. This is the first study based on scientific evidence to provide an estimate for the founding of Machu Picchu and the length of its occupation, giving us a clearer picture of the site's origins and history."

Adding, "The results suggest that the discussion of the development of the Inca empire based primarily on colonial records needs revision. Modern radiocarbon methods provide a better foundation than the historical records for understanding Inca chronology."