The United States military is currently debating over revealing a highly classified space weapon through a public demonstration. 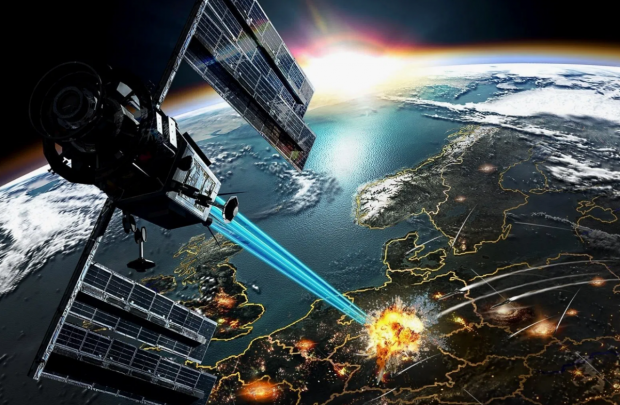 The news is sourced from the publication Breaking Defense, and according to the report, a number of military leaders have been discussing for more than a year about unveiling the US's secret space weapon. The report goes on to say that weapon was created under the "Special Access Program", which is slapped with a "highly classified" stamp.

The debate between the senior military leaders is on whether to reveal the weapon by demonstrating its capabilities, according to the report. This isn't the first time the US government has thought about revealing the weapon, as the Trump administration was planning on an unveiling in 2020, but the event was canceled due to COVID-19. Additionally, the report says the weapon could be revealed at the 2021 Space Symposium, where there could be a public display.

A reason why the US would want to show off a space weapon publicly could be to demonstrate a level of strength that will hopefully act as a deterrent. As outlined by ArsTechnica, the US may be wanting to demonstrate that it has the capabilities of taking out rival country satellites, which China and Russia both have shown.