Google had a very definitive response to Epic's staged uprising: To force a hostile takeover with a mass share buyout. 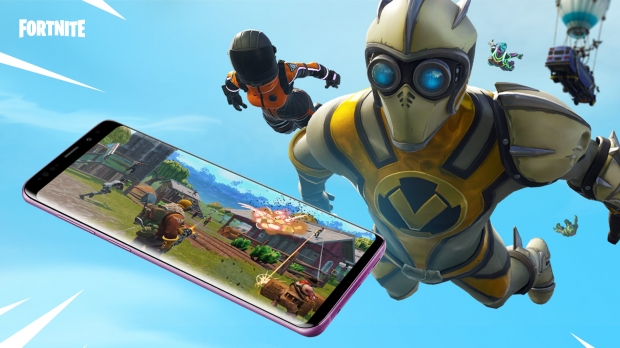 Epic Games has earned the ire of mobile titans Apple and Google, leading to two very prominent monopolization court cases. It all started when Epic added its own payment processing system to both iOS and Android, and both Google and Apple responded by kicking Fortnite off their platforms. Now both are missing out on microtransaction millions. Ever since then, Epic has been a thorn in both companies' sides as court cases air their dirty laundry--like the time Google almost took over Epic.

A recent court documentfrom the Epic vs Google case confirms that Google was exploring options to subdue Epic. One of these possibilities including a hostile takeover with majority share buyouts. According to the document, Google thought about teaming up with Tencent to "buy 100% of Epic":

"As a potential alternative", a senior Google executive proposed that Google "consider approaching Tencent", a company that owns a minority stake in Epic, "to either (a) buy Epic shares from Tencent to get more control over Epic", or "(b) join up with Tencent to buy 100% of Epic". Another senior Google executive suggested that if Epic chose not to launch Fortnite on Google Play, Google could "lock down Play/Android and [not] allow sideloading (or make it very hard to sideload (policy position or even architecture) - difficult move in the face of the EC decision but we have good privacy/security arguments about why sideloading is dangerous to the user)".

Fearful that Epic's uprising would inspire other developers to do the same, Google also launched an internal initiative called Project Hug (aka the Games Velocity Program) where Google would spend hundreds of millions on deals with the top 20 developers to ensure they wouldn't jump over to independent payment processing services like Samsung's storefront.

"Google's documents reveal that a majority of the Project Hug developers were "[a]gitated or inquired about revenue share", and several had "[c]onsidered [their] own distribution and/or payments platforms,"the documents reveal.

We should learn even more about the inner workings of Google, Apple, and Epic Games before these cases have concluded.