Bethesda's new revitalized Quake game may just be a remastered version of Quake 1 with higher-end HD graphics, not a fully fledged remake. 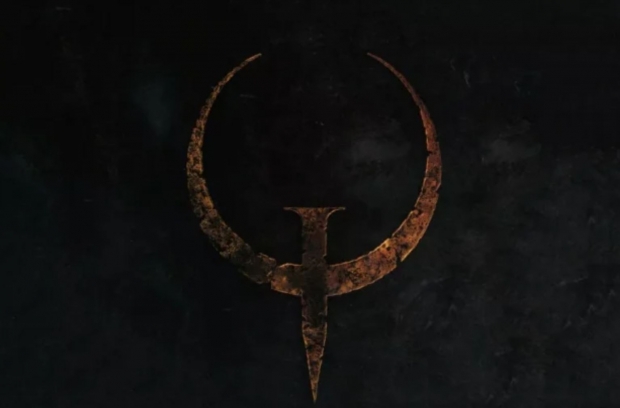 News about an upcoming "revitalized" Quake will be announced today at 2PM during QuakeCon, but it might not be something big. As per SteamDB, Quake 1's beta version has been updated on Steam, possibly indicating Bethesda may just be upgrading the original game instead of launching a new product.

It's also worth noting that the original Quake is among the only games not discounted on the big Steam QuakeCon sale.

It's possible that MachineGames and id are releasing a souped-up version of Quake with better graphics, more streamlined performance, and maybe even new maps. The game currently suffers a number of issues on Steam, including FPS drops that can only be alleviated by adjusting resolution.

Kevin Cloud and Marty Stratton from id Software and Jerk Gustafsson from MachineGames discuss the impact and legacy of the original Quake on it's 25th anniversary.