NASA has discovered something that they have overlooked about the Milky Way galaxy, the galaxy we live in. 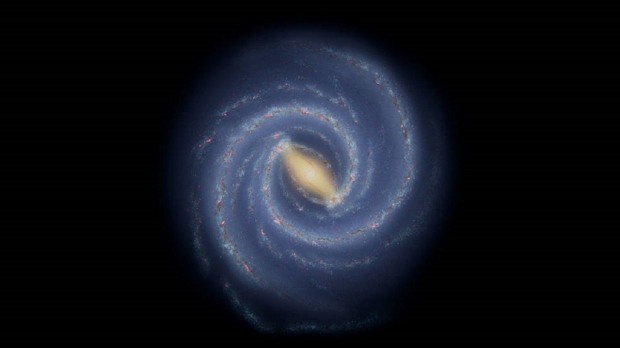 Due to Earth's position in the Milky Way galaxy, researchers have a difficult time discovering new things about the galaxy, but that doesn't mean it never happens. According to a new study published by NASA, the Milky Way galaxy is a spiral galaxy, and one of its spiral arms has a "break" in it, much like a splinter protruding from a piece of wood.

NASA researchers used data acquired from the European Space Agency's Gaia mission and found that the broken arm spans around 3,000 light-years. The location of the break in the spiral arm contains some of our galaxy's most incredible spectacles, such as the Pillars of Creation, Omega, Lagoon, and Trifid nebulae. If you are interested in reading more about this story, check out this link here.