Microsoft's second-most-powerful next-gen Xbox has been thrown under the teardown microscope, with the Xbox Series S looking mighty sharp for its small footprint. Check it out:

The folks over at Digital Foundry have pulled apart the Xbox Series S console, after it stopped working -- to see what it looked like inside. The design of the Xbox Series S is impressive, given how small it is: measuring in at 27.5 x 15.1 x 6.5cm and weighing in at 1.93kg (4.25lbs). 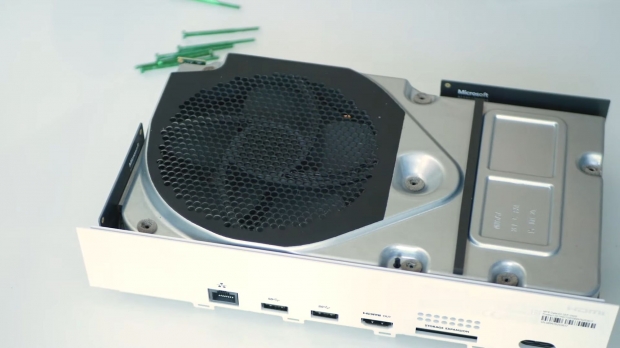 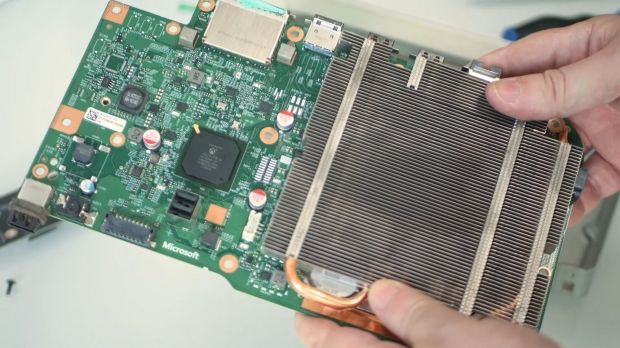 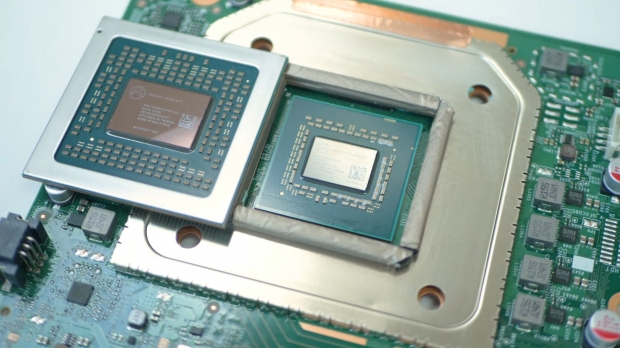 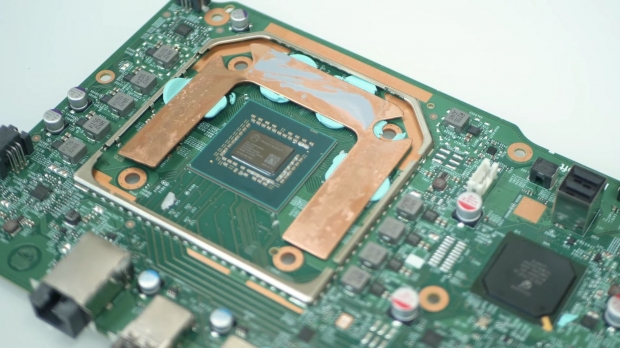 You can see the heat sink, CPU, GPU, and thermal pads all looking great -- with a beautiful modular design that makes me want to pull one apart. The Wi-Fi, interface daughter boards, and PSU are all modular. The heat sink, however, isn't capable of being removed easily -- and if you do, you won't be able to put your Xbox Series S back together again.

There is a heat shield above the memory that isn't made to be removed, and once it is, it can't be placed back together. 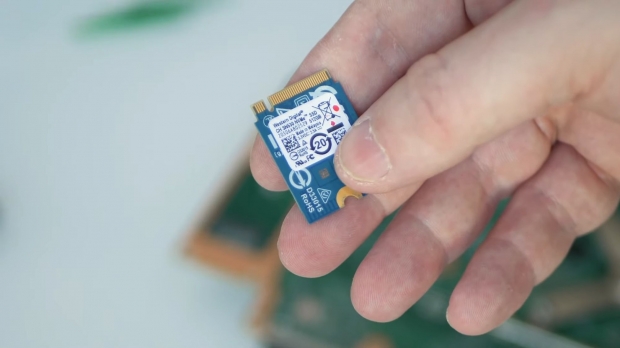 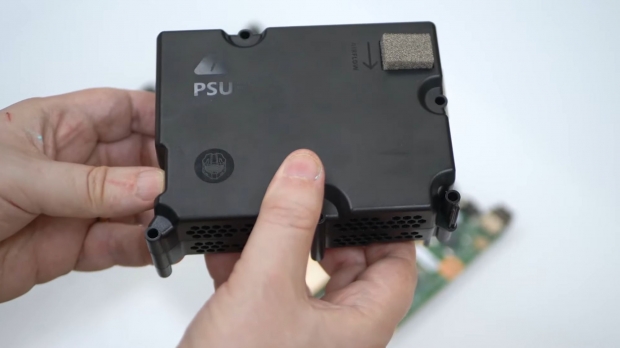 Not only do the CPU and GPU get a good gander at, but the 512GB SSD and PSU inside of the Xbox Series S get some up-close-and-personal photos. Microsoft is using a custom Western Digital SN530 NVMe SSD -- which cannot be easily replaced or upgraded.

512GB is pathetically low inside of a next-gen console... and with no way to upgrade the internal SSD, you're forced to buy expensive Seagate expansion storage unfortunately.