A new study published in the scientific journal Icarus has found that one of the asteroids that are likely to hit Earth has a higher chance than previously thought. 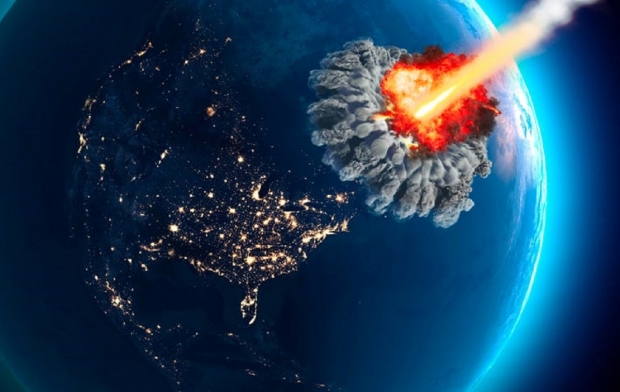 According to researchers who used data from NASA's OSIRIS-REx spacecraft, the asteroid named Bennu was found to have a 1-in-750 chance of hitting Earth within the next 300 years. The team of researchers, led by Davide Farnocchia, a navigation engineer at NASA's Jet Propulsion Laboratory that has successfully been able to pinpoint the distance between Bennu and Earth within about seven feet, which proves his estimations for trajectory are ultraprecise.

Dante Lauretta, OSIRIS-REx's principal investigator, and the study's senior author, said, "Bennu is by far the best characterized asteroid in the solar system. We know where it's going to be over 100 years into the future, within meters. No other object in the solar system has that level of fidelity to its orbital solution-even Earth!"

Amy Mainzer, an expert on near-Earth asteroids who wasn't involved in the study, said, "If you want to be able to predict where [an asteroid] is going to go in the future, that prediction is entirely determined by how well you can measure where it is today," she says. "This team has made an extremely precise measurement."

The researchers were able to see where Bennu was going to be in the future and found that the chances of the asteroid colliding with Earth were much greater than researchers previously estimated. The study found that Bennu will make its closest encounters during the late 2100s and early 2200s, with the single highest probability for collision being on September 24, 2182. The probability for collision on that day is 1-in-2,700.