NASA has come out and said that due to delays, the space agency won't be able to put humans back on the moon by 2024.

The original plan from NASA was to get the next man and the first woman on the moon by 2024, but now according to a new audit released by NASA, it doesn't seem that is going to happen. According to the audit, the delays in development for the new lunar lander that were caused by the dispute between Jeff Bezos' Blue Origin, Elon Musk's SpaceX, and the Government Accountability Office contributed to the now delayed launch.

The audit reads as follows, "These delays - attributable to funding shortfalls, COVID-19 impacts, and technical challenges - have left no schedule margin for delivery of the two flight-ready xEMUs. Given the integration requirements, the suits would not be ready for flight until April 2025 at the earliest".

Elon Musk replied to the report posted by CNBC Space Reporter Michael Sheetz and said that SpaceX could construct the spacesuits, "SpaceX could do it if need be". If you are interested in reading more about this story, check out this link here. 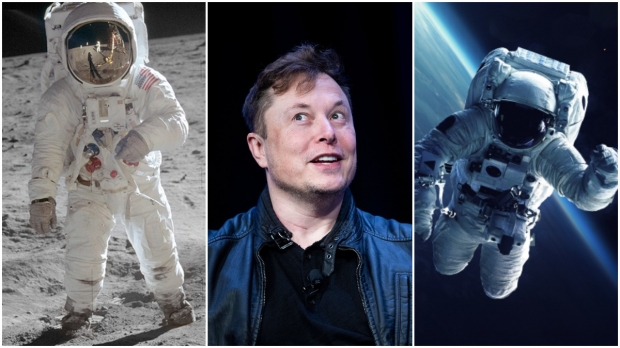 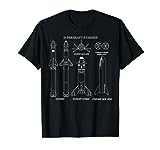