Researchers believe that they have found the location of the asteroid that wiped out the dinosaurs 66 million years ago. 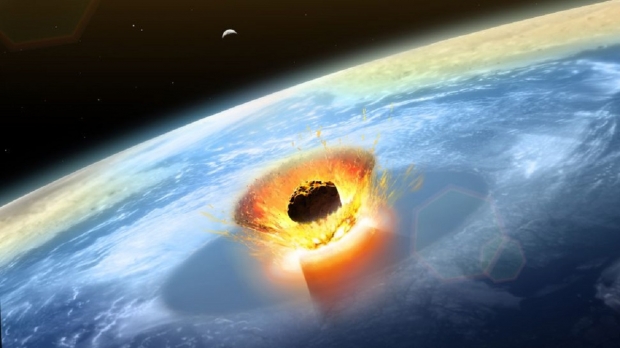 The asteroid that resulted in the catastrophic event 66 million years ago is estimated to be 6 miles wide, and now researchers believe that it came from the dark region outside of our solar system. The asteroid caused a 90-mile-wide in Mexico's Yucatan Peninsula called the Chicxulub crater, and now according to a new study, the origin of that asteroid has been traced back using computer model simulations over millions of years.

Researchers simulated an asteroid being flung from the outer region of our solar system's main asteroid belt and found that an asteroid would collide with Earth once every 250 million years. Researchers found that this calculation lined up with the asteroid that caused the Chicxulub crater just 66 million years ago and that the computer model showed that half of the meteors located in the solar system's outer asteroid belt located between Mars and Jupiter are dark carbonaceous chondrites - a primitive type of meteor that researchers believe was the type that killed off the dinosaurs. 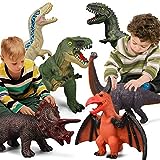