The price of Bitcoin has been stuck for some months, and now the coin has finally broken through to a new high.

On August 6, Bitcoin broke through to achieve a multi-month high at $43,231, which is the highest the price has achieved since May 19. The rise in the cryptocurrency's price was predicted by some market analysts using metrics from what the market did just before the 2020 bull run. According to those analysts, whales and retail investors bought large chunks of Bitcoin around this time in 2020, driving up the price.

Those same whales and retail investors seem to be doing what they did in 2020 right now. Rekt Capital, a market analyst, said, "BTC has successfully claimed the 200 day EMA as support, a long-term gauge of investor sentiment towards BTC. BTC has also successfully claimed the 21 week EMA as support, a bull market indicator. The market is getting bullish." Other market analysts have predicted that Bitcoin may reach $150,000 by September this year. More on that story can be found here. 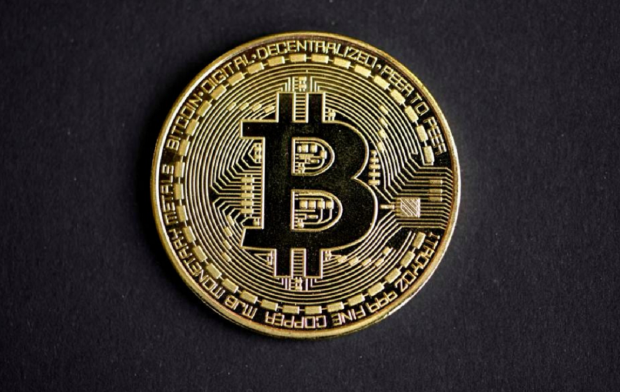