2K and Visual Concepts promise to redeem themselves after WWE 2K20's widely-criticized launch. 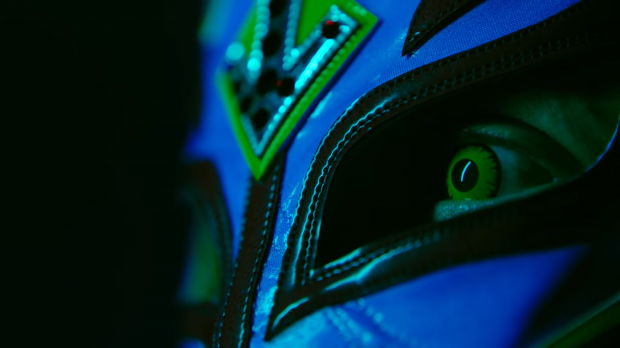 Take-Two has made some lofty claims about the new WWE game. "During fiscal 2022, WWE 2K22 will mark the rebirth of our popular wrestling series. We are very excited about the team's fresh approach to the franchise, including an array of enhancements and new features," Take-Two Interactive President Karl Slatoff said in a recent Q1'22 earnings call.

"2K and Visual Concepts have shared a series of behind the scenes videos of their work on WWE 2K22, including entrance and move animations, as well as motion capture and facial scanning with much more to come."

Next to nothing is known about WWE 2K other than a brief teaser and a tagline: It hits different.