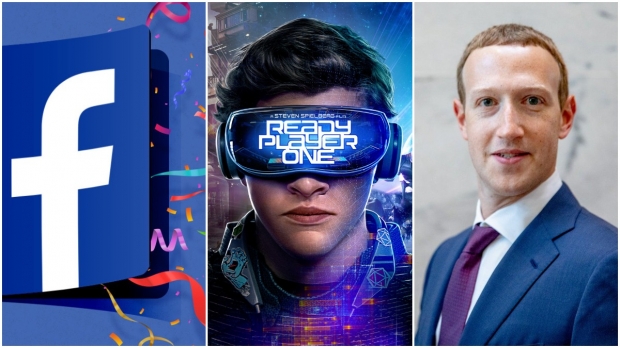 According to Investorplace.com, Mark Zuckerberg mentioned "metaverse" sixteen different times throughout the earnings call and even stated that he expects the public perception of Facebook being a "social media company" to transition to Facebook being seen as a "metaverse company". So, what is a metaverse, and why does Zuckerberg want to lean Facebook in that direction?

Essentially a metaverse is a collection of interactive virtual worlds that users will be able to enter and interact with each other in. Within these worlds or shared 3D virtual spaces, users will be able to do everything they can do in real life, plus more. The word metaverse is usually described as a conceptual future version of the internet where everyone connects with each other via virtual reality.

Facebook is already leaning in this direction with its development into virtual reality with Oculus, and according to Zuckerberg, "And in the coming years, I expect people will transition from seeing us primarily as a social media company to seeing us as a metaverse company."

If you want to check out what a futuristic human society would look like living in a virtual world, watch Steven Spielberg's "Ready Player One".