A new article on Bloomberg has stated that Elon Musk, the Chief Executive Officer (CEO) of SpaceX and Tesla, is the highest-paid CEO in the US. 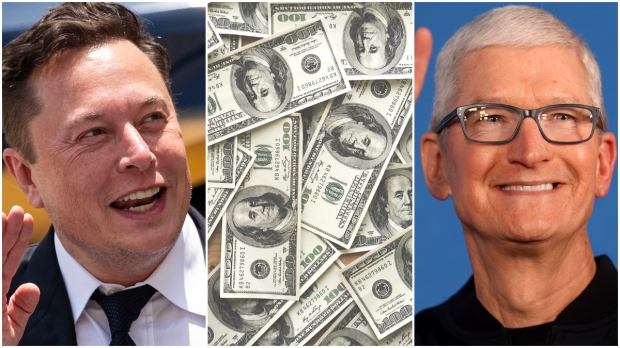 The Bloomberg piece states that Musk has actually held the role as the highest-paid CEO in the US for three consecutive years. Musk's ambitious drive comes, at least in part, from his all-or-nothing moonshot CEO package with Tesla from three years ago. The package gave him a $33 billion stock award payout if Tesla grew to $650 billion in size within 10 years, which it did - netting Musk that $33 billion.

Since the details of Musk's ambitious package deal surfaced, many executives began to follow with board members, and corporate chiefs reevaluated their current packages. According to Bloomberg, an anonymous consultant that worked with boards at some of the country's largest countries said Tesla executives felt, "The takeaway from Musk's package was that if performance requirements are high enough, it doesn't matter how much we pay." 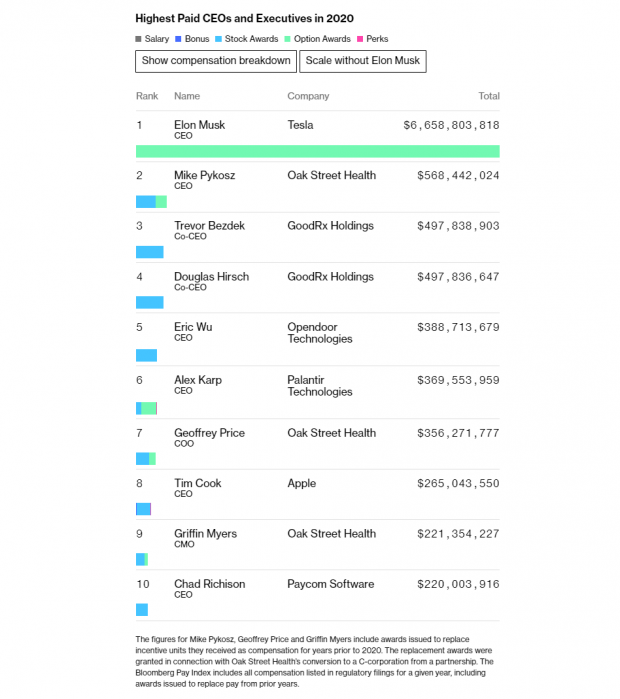