Last week the Russian module Nauka arrived at the International Space Station, but after it docked with the floating laboratory, it knocked it off normal orbit path. 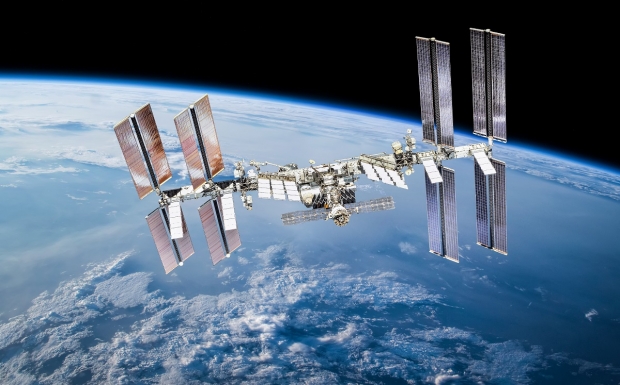 When Nauka arrived at the ISS, it began the docking process, but its thrusters continued to fire after it had docked, which resulted in the entire station being pushed off course. Initially, NASA said that the incident caused the ISS to be pushed "45 degrees out of attitude" and that the crew was completely safe.

However, Zebulon Scoville, the Nasa flight director who was leading mission control during the incident, told The New York Times that the space station actually "spun one-and-a-half revolutions - about 540 degrees - before coming to a stop upside down". Scoville added that the ISS then did a forward flip to get itself back into its original orientation. On top of that, Scoville said that he was forced into declaring his very first "spacecraft emergency" due to the incident.

The NASA flight director said to The New York Times that the incident had been "incorrectly reported" after NASA made the news public. A NASA representative told Space.com, "Those numbers representing the change in attitude are correct. We'd reiterate that the maximum rate at which the change occurred was slow enough to go unnoticed by the crew members on board and all other station systems operated nominally during the entire event."

Why did this happen? Russia has said that the source of the problem is a software failure.