A new interactive tool has been published online that allows you to see where your house would be when dinosaurs walked the Earth millions of years ago. 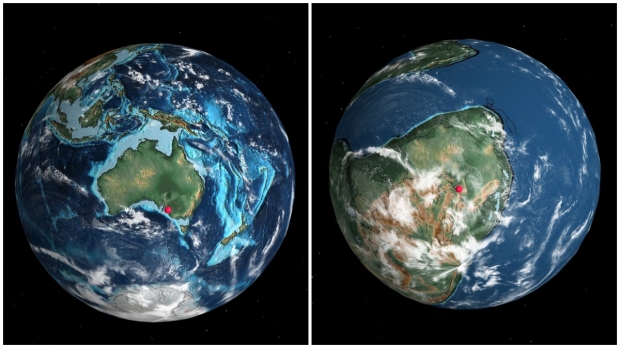 The tool has been created by California paleontologist Ian Webster who spoke to CNN and said that the map shows "that our environment is dynamic and can change". For those that don't know, the seven continents that we know of today weren't always separated as they are now. Around 240 million years ago, all of the continents were together and formed one large landmass called Pangea.

As time went on, Pangea broke apart to form the continents we know today. According to Webster, "The history of Earth is longer than we can conceive, and the current arrangement of plate tectonics and continents is an accident of time. It will be very different in the future, and Earth may outlast us all." The interactive map Webster created allows users to enter their home addresses to see where their location would be up to 750 million years ago. Check out the tool here. 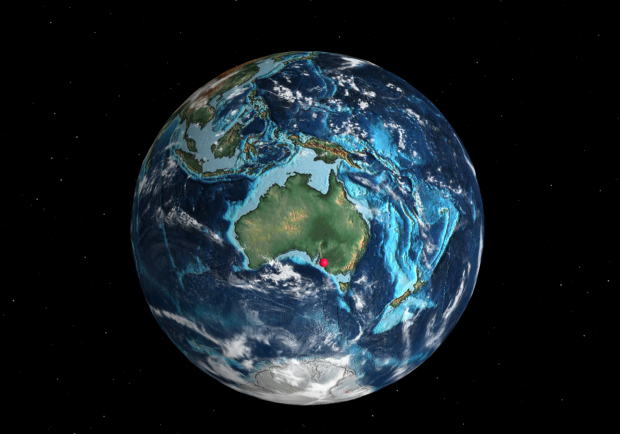 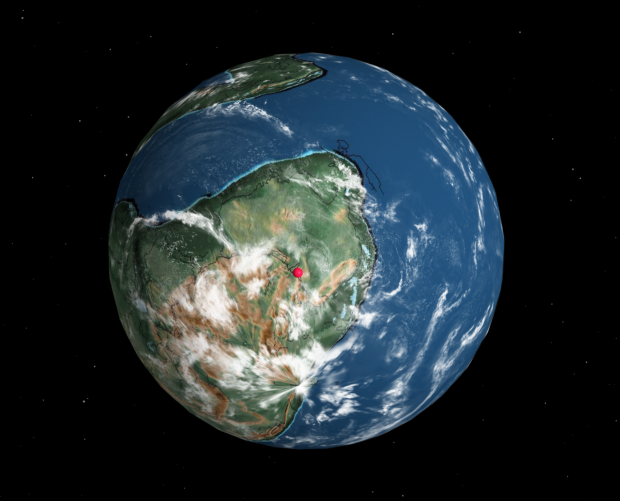 When dinosaurs walked the Earth.